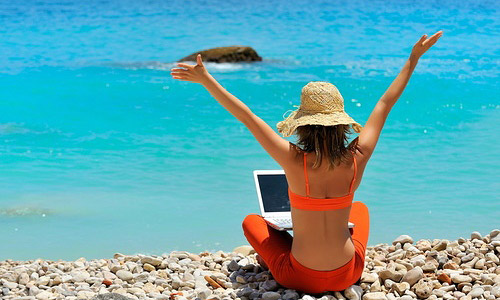 Everyone dreams of travelling the world but not many can do such with their corporate jobs that take half of their time and not to mention their lives. Yet, travel bloggers featured on various television shows such as National Geographic and travel books like Lonely Planet seem to have all the money to work and travel at the same time.

Get to know more about these travel bloggers here plus a few reminders on starting out the same career in the near future.

How to Start a Career out of Travel Blogging?

It takes serious thought to start a career out of blogging for money. Not everyone has the time and not to mention the courage to get up and leave the normalcy of daily life for the globetrotting experience. Still, it’s a risk anyone is willing to take. Of course, there are questions worth asking before one undertakes the career of a travel blogger.

1. How much money do travel bloggers even make? Before anyone takes a step ahead, understand if your blog idea can make money. Can you really make money out of what you write?

2. Will it be enough for my travel budget? Established travel writers still have problems with their budget so when it boils down to what you have, make sure you know where money should be allocated.

3. What is a blog and how do I start? If you’re one of those people whose ideas end up being the main discussion in a meet then that alone means your words and thoughts mean something. People would pay to hear what you might have to say.

1. Michael Tieso of Art of Adventuring 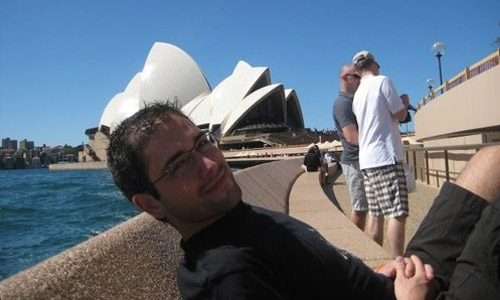 Michael started in December 2008. Since then, Tieso has been traveling the world for over five years with his blog receiving 270 thousand page views in a month. Michael’s Facebook page also has quite a few visitors and likes reaching up to 11 thousand. With the exposure Michael’s blog has received, Michael has been featured for The Australian, Bing and Forbes which is enough to say he’s been paid a whopping amount of money. Visit his blog now! 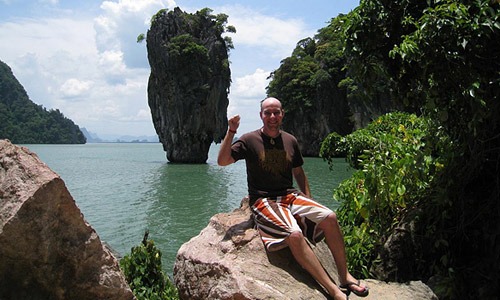 Dave has been to over 50 countries since he began his Go Backpacking blog in May of 2007. This former Customer Service Manager now earns $3,500 a month with daily press trips to the Amazon, Indonesia, Rwanda and more. Boots ‘n All has named Go Backpacking as one of the “Best Round the World Travel Blogs.” Dave’s blog receives over 200 thousand page views in a month. 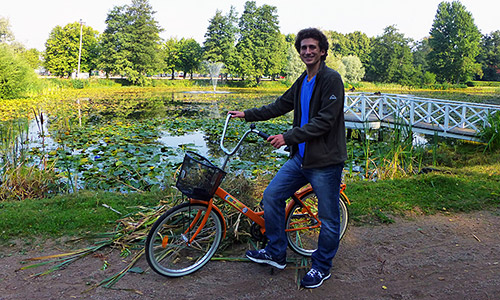 Earl started travel blogging since the year 1999 and he hasn’t stopped since. Wandering Earl has been to over 70+ countries across the 6 continents. Apart from earning money from his travel blog, Earl gains dough for travel expenses from English tutoring across the globe. Ironically, Earl had even made it to the US “Terror Watch List” for his numerous trips across the borders.

4. Jessica and Dani of Globetrotter Girls 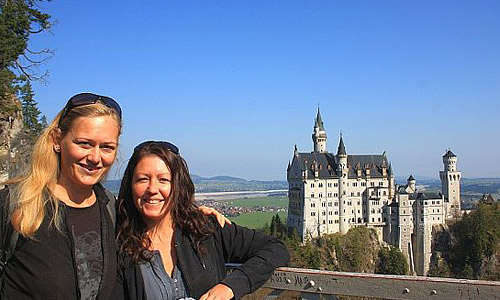 This couple had started in 2010 with their real “bucket life” list. Jessica and Dani live the full time digital nomad life with their blogs and photographs of the world. 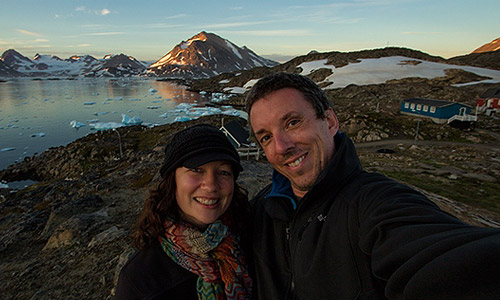 The corporate world certainly didn’t stop this couple from taking on the world. Starting in 2009, Dalene and Peter have travelled to over seven countries. Aside from making money out of their travel blogs, Dalene has been earning from being a social media consultant to a chocolate chip cookie connoisseur. On the other hand, Peter has been rolling in the dough with his professional photography.