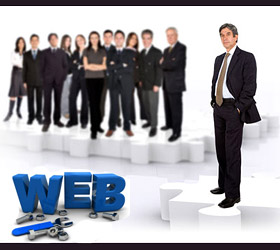 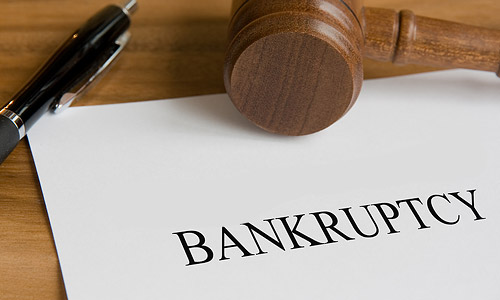 Starting your own business is always a risky move that not only requires a supreme amount of know-how but a hefty amount of money. However, all thanks to the World Wide Web, starting your own business on line has become easier and not to mention cheaper. Despite this, not every web entrepreneur had luck in the business. Here are just a few web entrepreneurs who went bankrupt – but jumped right back into the biz. Plus, all there is to know about E-commerce and how to jump back after failure.

Online retail has become quite popular all thanks to low start-up costs and the broad reach. E-commerce, a $200 billion industry, is said to expand around 20% each year which is why a lot of entrepreneurs take the big leap for web based businesses.

Over 7 billion people have access to the internet where they purchase everything they need to finding out all the latest. It’s not surprising why business men have ventured to the online world. With the growing number of people on the web and the advancements in technology, the e-commerce trend is sure to continue.

While some web entrepreneurs had it lucky in the e-commerce, some weren’t. Here are just a few web based business men that suffered financial loss even after earning billions in the online business. 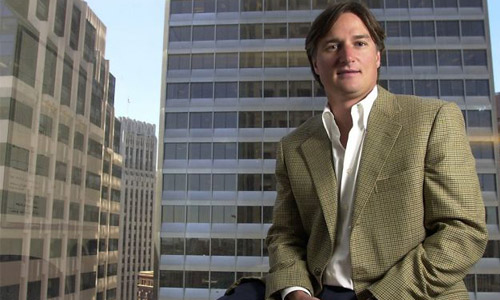 Minor was featured on Forbes magazine fifteen years ago as the “Masters of the New Universe.” However, in as easy as five years Minor lost his millions. It was only this June that Minor declared bankruptcy with his debts reaching up to a hundred million. 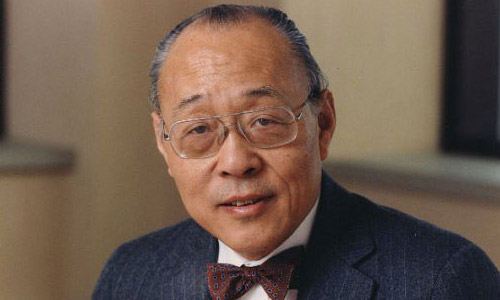 Wang Laboratories started back in 1951 and had earned up to $500 million. However, Wang had failed to keep up with the advancements in the industry that eventually led to bankruptcy in the early 1990’s. 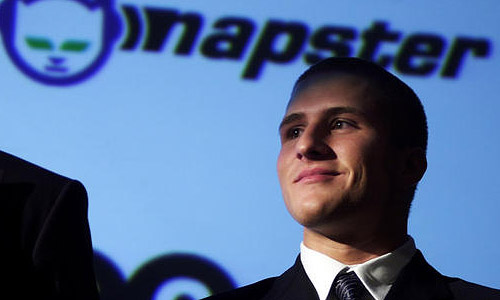 Fanning is well-known for the Napster web site that had made sharing music online possible. Yet, all thanks to Napster, the music and movie industry had their fair share of copyright and infringement lawsuits. In 2002, Fanning filed for bankruptcy. 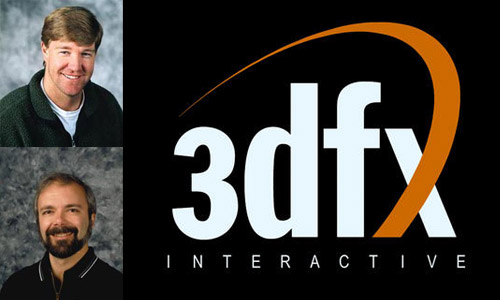 These three founded the 3DFX in 1994 which paved the way for graphic chip developments for gamers. Voodoo, known by gamers all around the world even until today, started the newest chapter for gaming speeds and graphics. Yet, layoffs, crippled sales and lacklustre reviews ultimately led to the company being bought by rival, Nvidia before filing for bankruptcy in 2002. 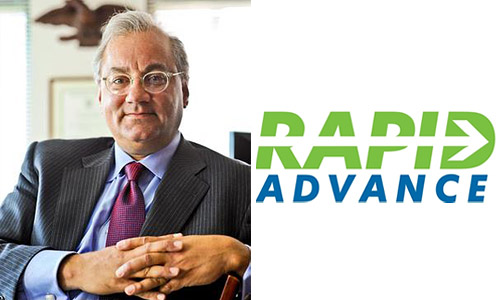 Jundanian founded Rapid Advance LLC in 2005 but filed for bankruptcy after 5 years. 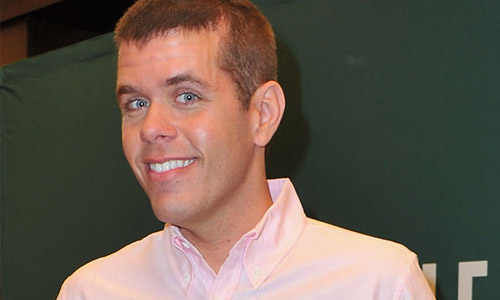 The renowned entertainment blogger of Hollywood celebrities, Hilton, had suffered bankruptcy in 2005. Ironically, Hilton managed to jump back from the loss and continues to blog today of which involves his public fight with former BFF, Lady Gaga. 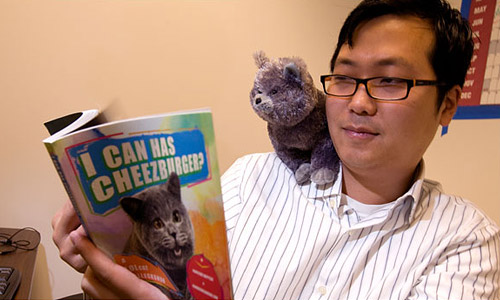 Huh had founded the web site, I Can Has Cheezburger that started in 2000. In a drastic turn of events, eighteen months after Huh ran out of money leading to bankruptcy. Yet, in 2007, Huh took charge of the blog which now receives over 25 million views. 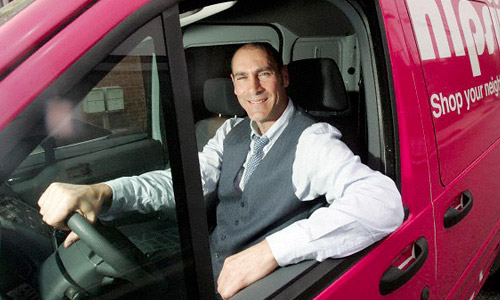 Pop Rule was founded in 2008 which was a politically minded social networking site. The site didn’t have much to go on about and was immediately shut down which led to Kramer’s next web investment, “Digg for Politics.” This equally didn’t last long which led to bankruptcy again.

Founder of Local Response, Mehta has suffered and dealt with the ups and downs of e-commerce for thirteen years. Mehta’s first venture had led to bankruptcy in 1999 but that didn’t stop the power-hungry business man from venturing into another e-commerce. 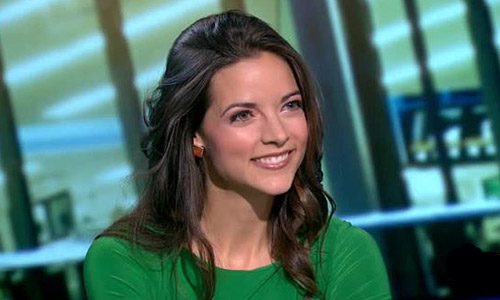 CEO and Co-founder of The Muse, Minshew had lawsuits to deal with regarding her first start up business. Kathryn may be still short in $20,000 dollars in savings but the bankruptcy from her first venture is slowly reeling back with her latest investment. 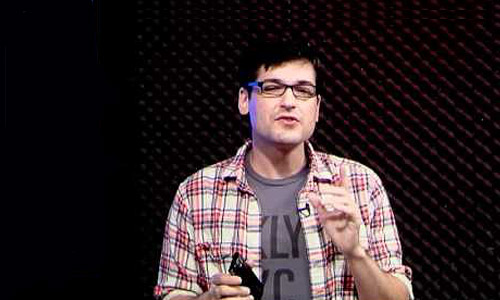 Jadhavji of JustDeals.com had to deal with bankruptcy all thanks to a group of thieves who stole $300,000 worth of merchandise. However, crisis control paved the way out for Frank which eventually led to the business getting back in control. 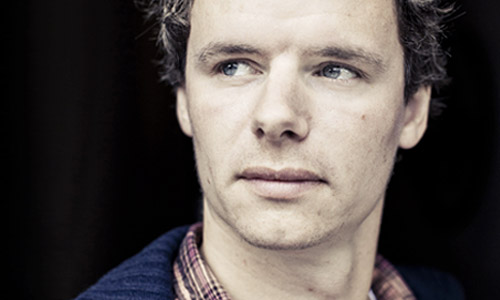 Whatser by Verbreg launched in the year 2010 but immediately filed for bankruptcy in 2011. 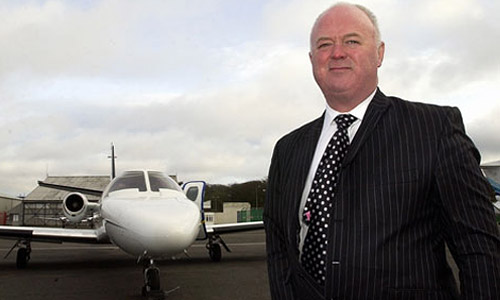 Watkin of the internet company, J2C (Just2Clicks) which launched in 2000, had recently filed for bankruptcy. Karl had even been declared to have 3.3 million Euros in debt. 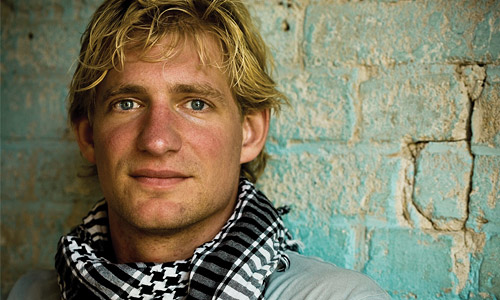 SellaBand launched in 2006 went bankrupt in 2010 where it was bought by Munich-based entrepreneur, Michael Bogatzki. 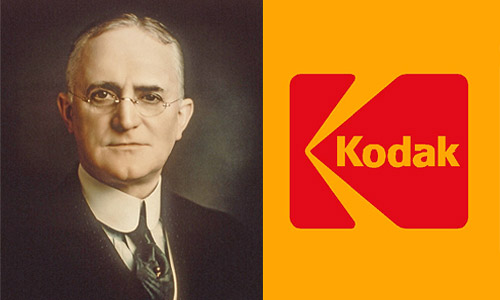 The Kodak moment has long been bankrupt all thanks to the digital trends. Despite the growth of the company since 1976, Kodak had officially filed for bankruptcy in 2012. 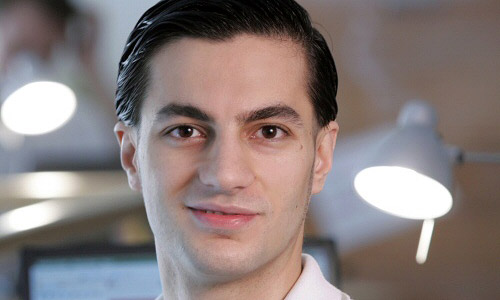 Dariani founded the German company Schulervz that went offline in less than a year. 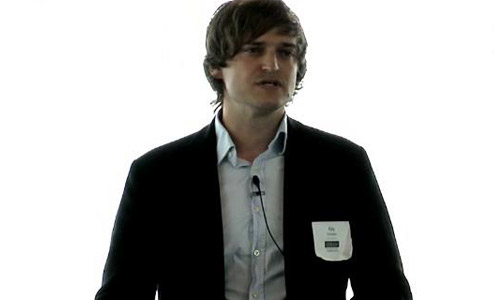 Revenue Max launched in 2010 but had gone bankrupt after three years. 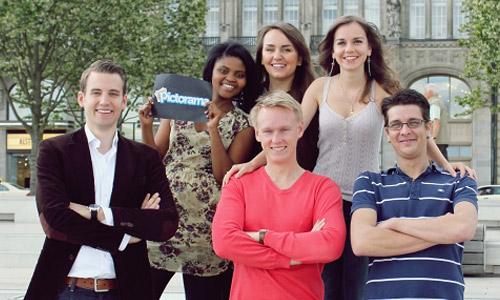 CEO and Founder of Pictorama had started out early this year. However, due to constraint on funds the web based company closed six months after its launch. 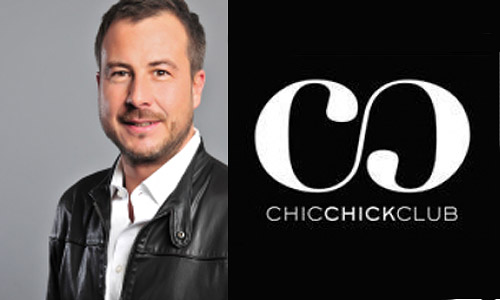 Founder of ChicChickClub, Nikolaus filed for bankruptcy early May of this year after just one year from the online shoe shops’ launch.

Get updates and learn from the best 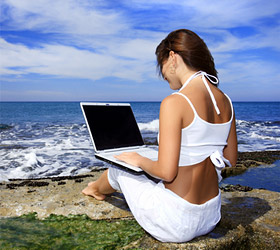 5 Travel Bloggers Who Make Lots of Money While Traveling 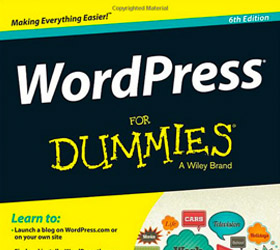 WordPress is one of the most popular blogging tool widely used by millions of site owners all around the world. It is used by businesses,